In 1999, with his best friend Eric Perry, Jason started a band named Fringe. Eventually they were joined by Shawn Harnish and Jeremy Cole. Over the next seven years, they released several albums, among them, “For The Vagabond Believer”  & “One More Day To There”. In 2006, Jason released a solo album, “Surrendered & Untamed”.

Over the following years, Jason’s writing taken many forms. However, in March of 2014, he added depth and beauty to the discography with the release of a four-song EP entitled “Heaven’s Crush.”

For a full catalog of Jason’s albums and singles, click HERE 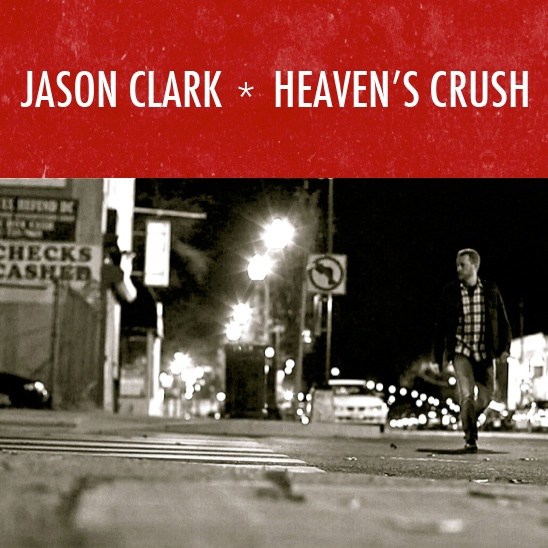 There is one truth that burns in me; one purpose I’m designed for, one hope that won’t disappoint; God is love, and His love is always good. I have stood in Loves downpour, Heaven’s Crush…
Read More
Purchase 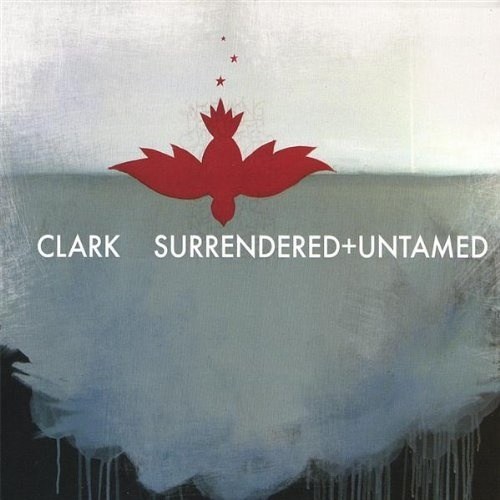 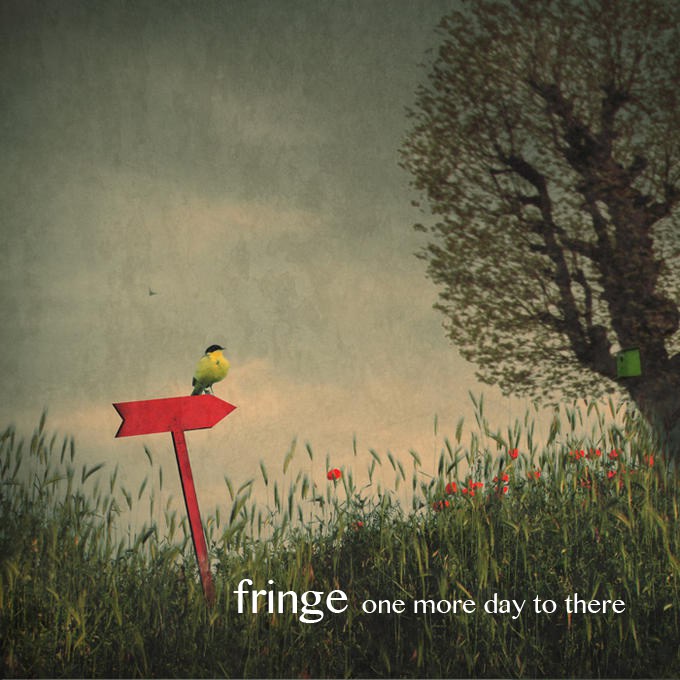 This album was Fringes second studio record. Written and recorded by Fringe, it was produced by Randy Everett at Terminal in Jackson MS, and mixed by John Hampton…
Read More
Purchase