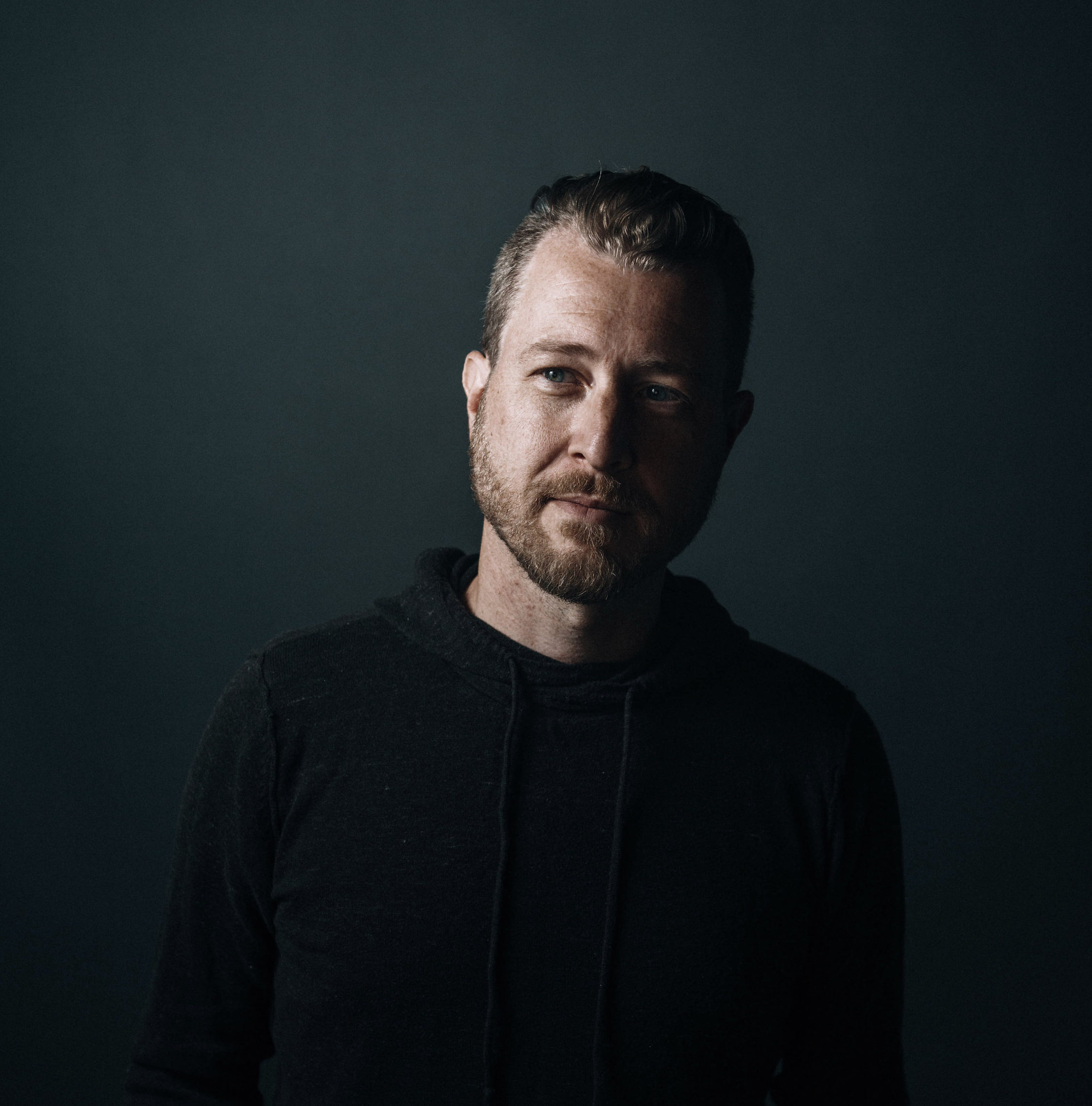 Jason Clark is a writer, speaker, producer and lead communicator at A Family Story.

For over twenty years Jason served in pastoral roles as a Worship Leader, Family Pastor and Director of Ministries.

He has authored several books including God Is (Not) In Control and Prone To Love.

He has co-written several books, most notably with authors, Donald Miller – The Open Table, and Mark Batterson – Surrendered & Untamed – A Discipleship Guide.

Jason has written and produced several films and film projects with his brother, Joel Clark, as well as produced and co-hosted the TV show titled The Presence.

Jason is a natural storyteller, he writes and speaks with authenticity and trust. His stories inspire awe and wonder in the goodness of God and his insight into scripture is refreshing. Jason’s passion is to encourage sons and daughters to grow sure in the love of God.

He and his wife, Karen, live in North Carolina with their three children.